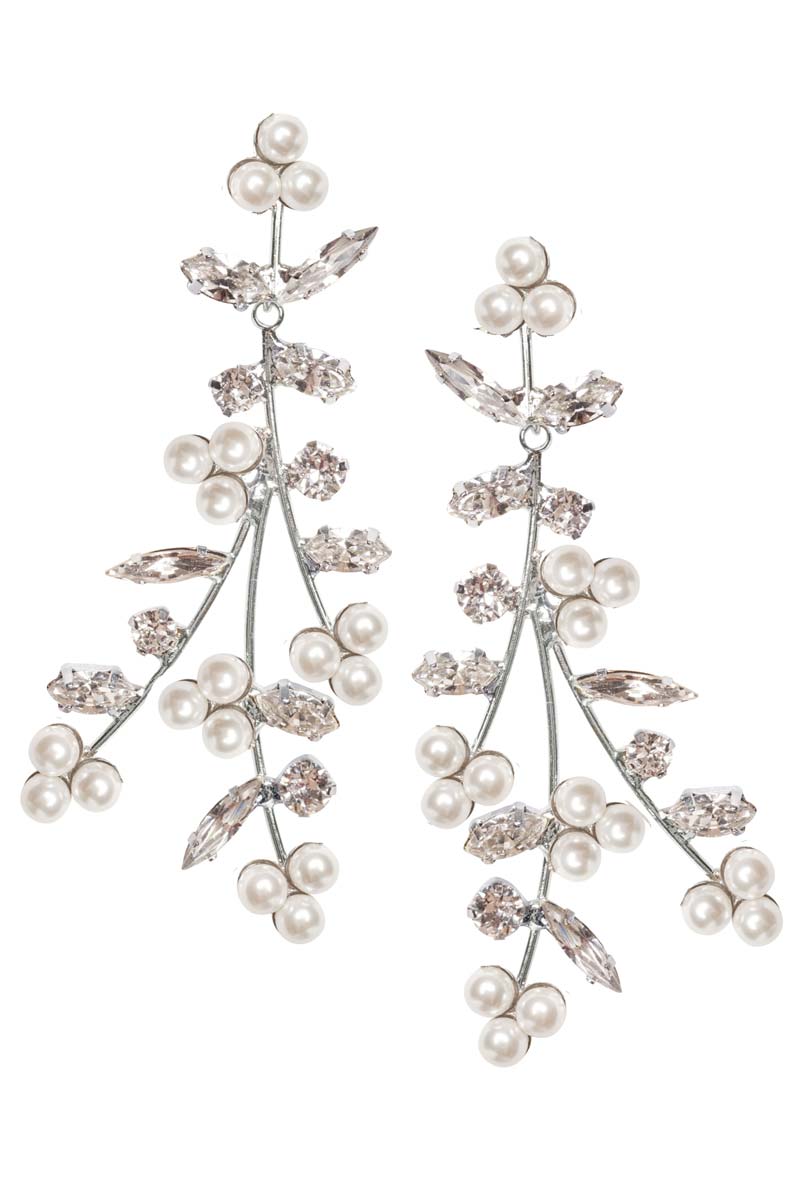 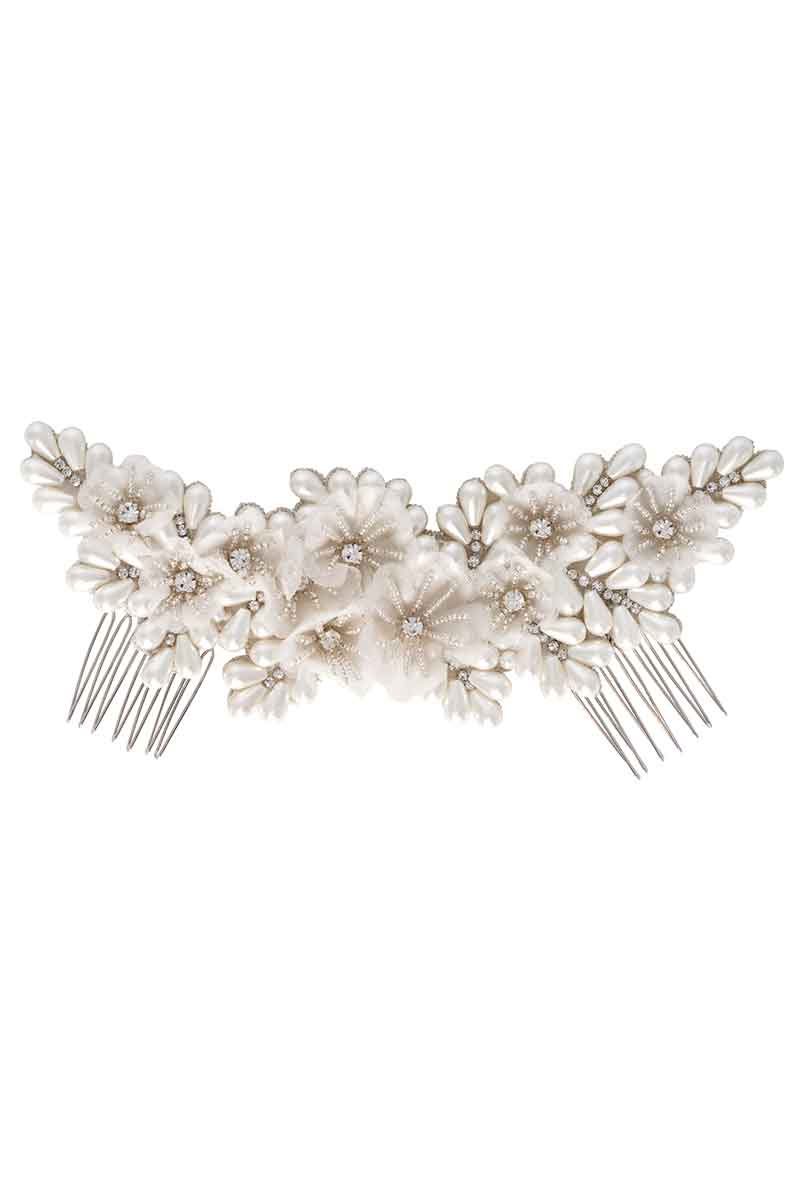 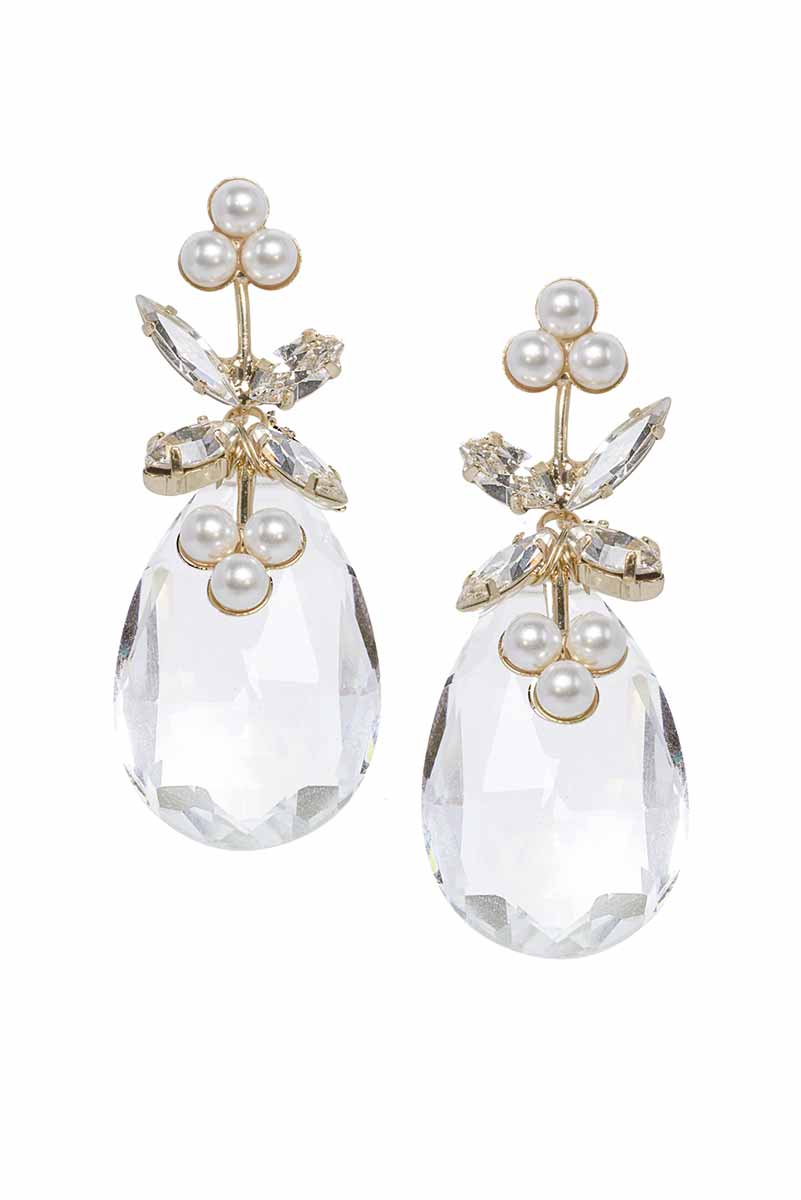 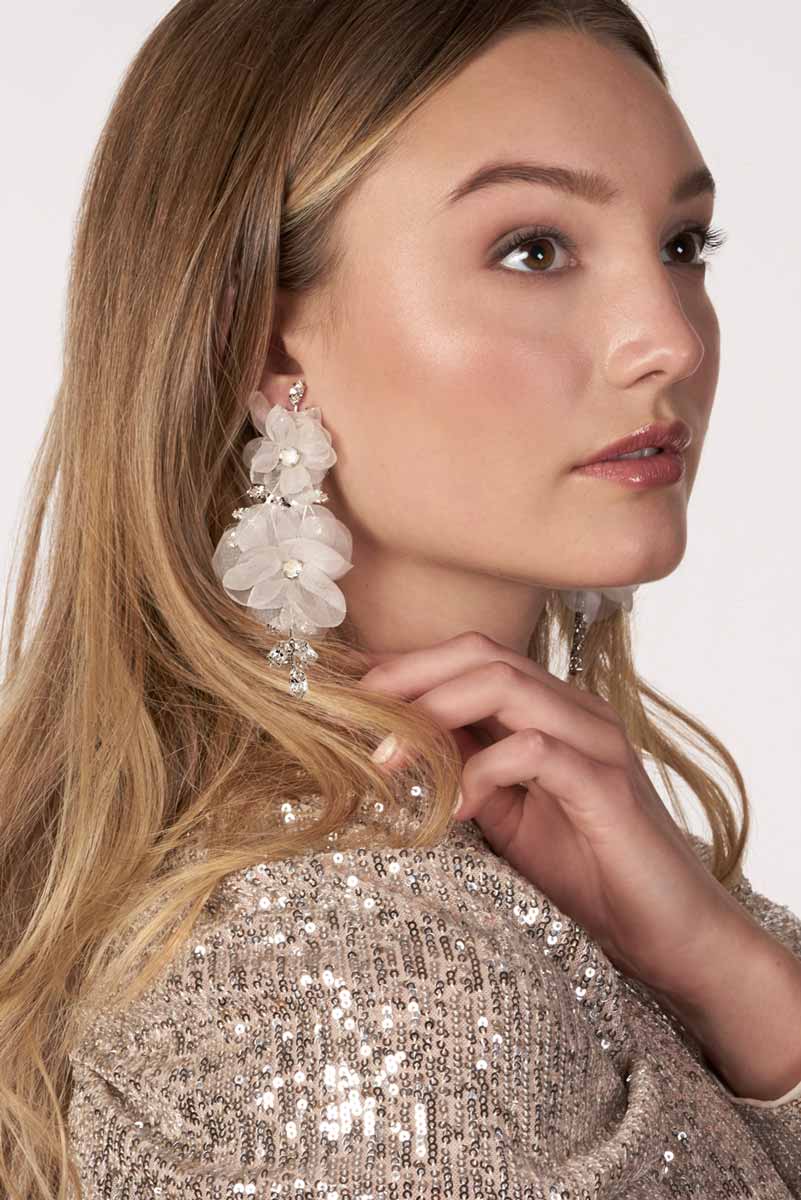 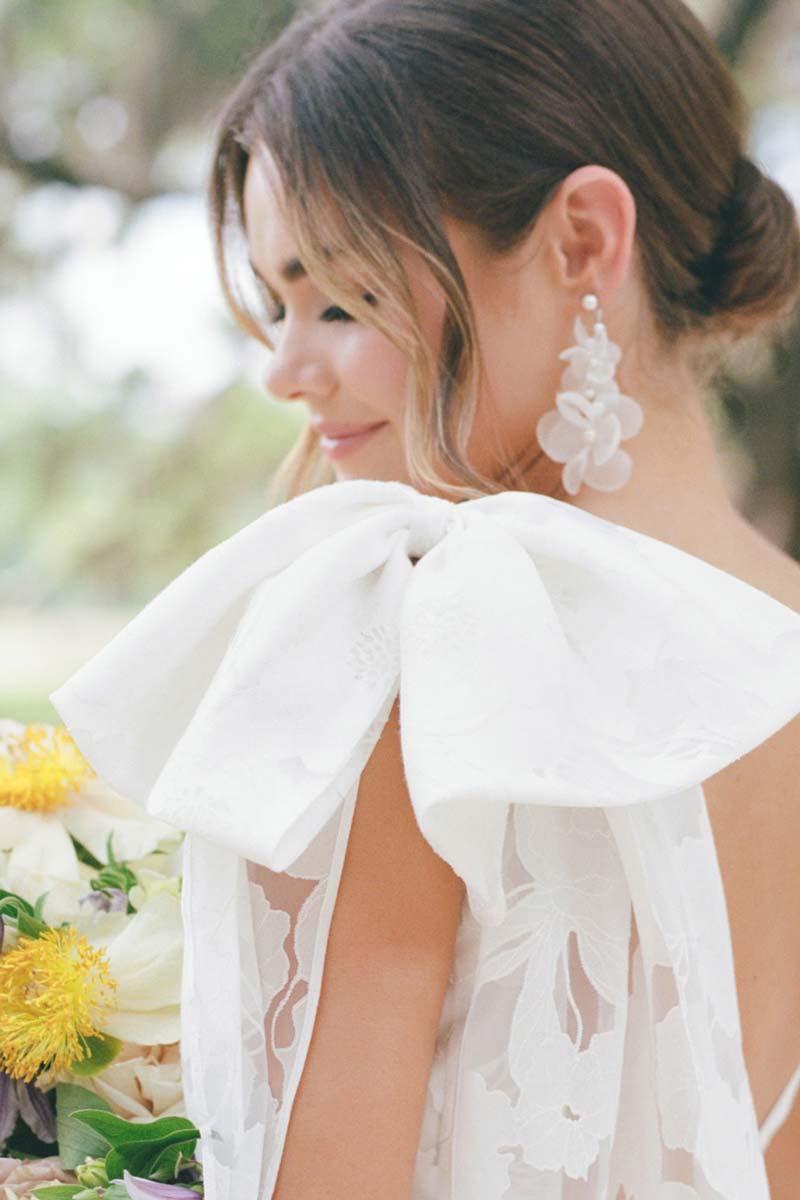 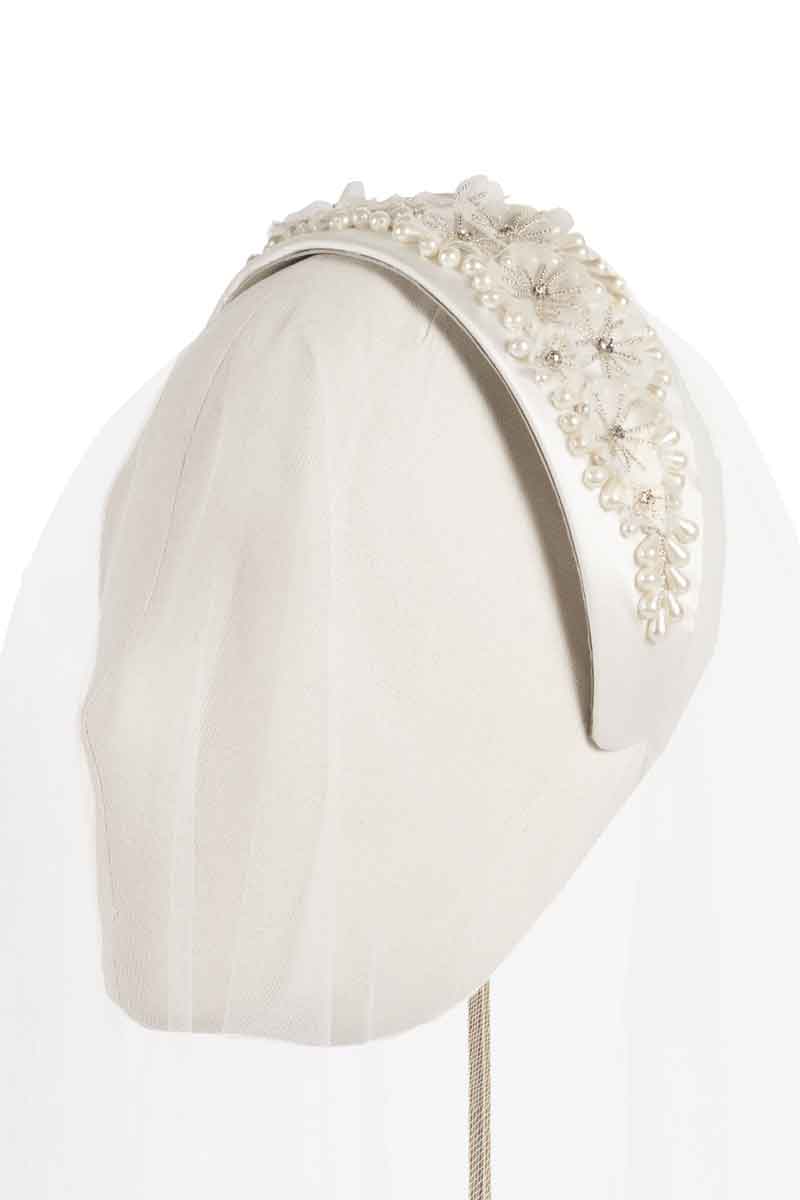 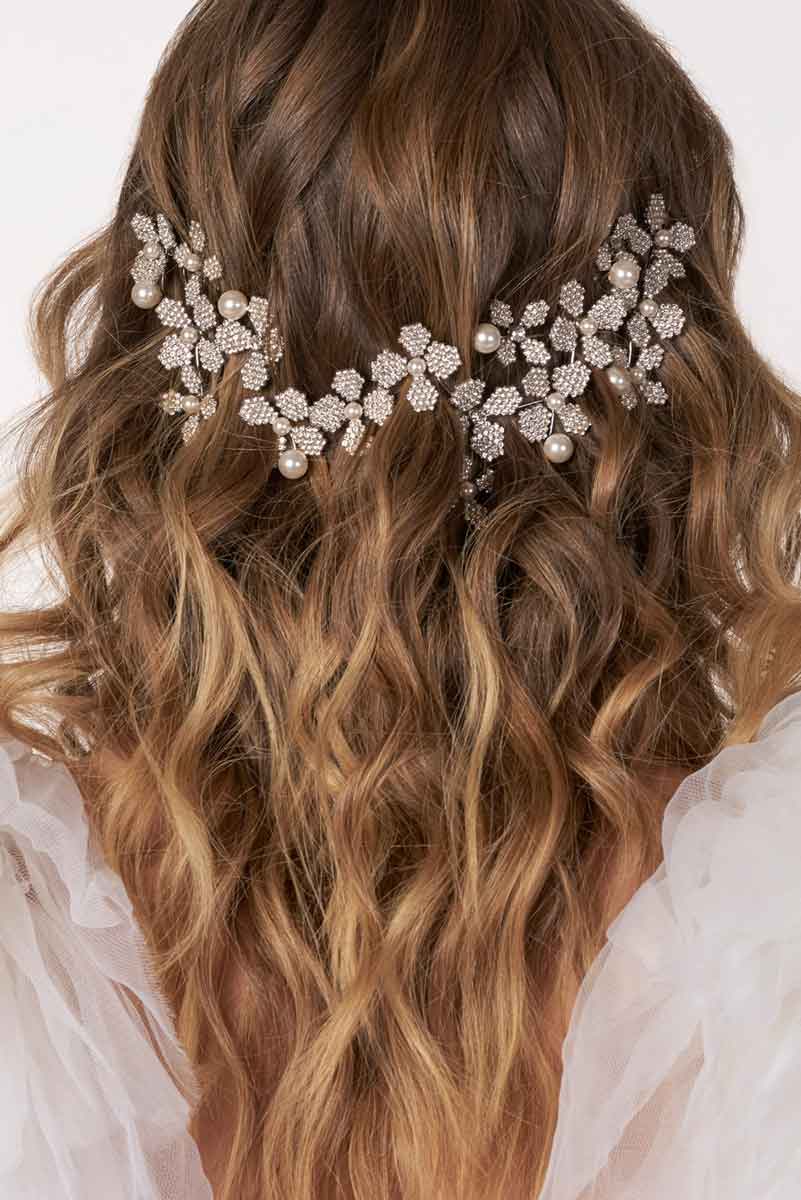 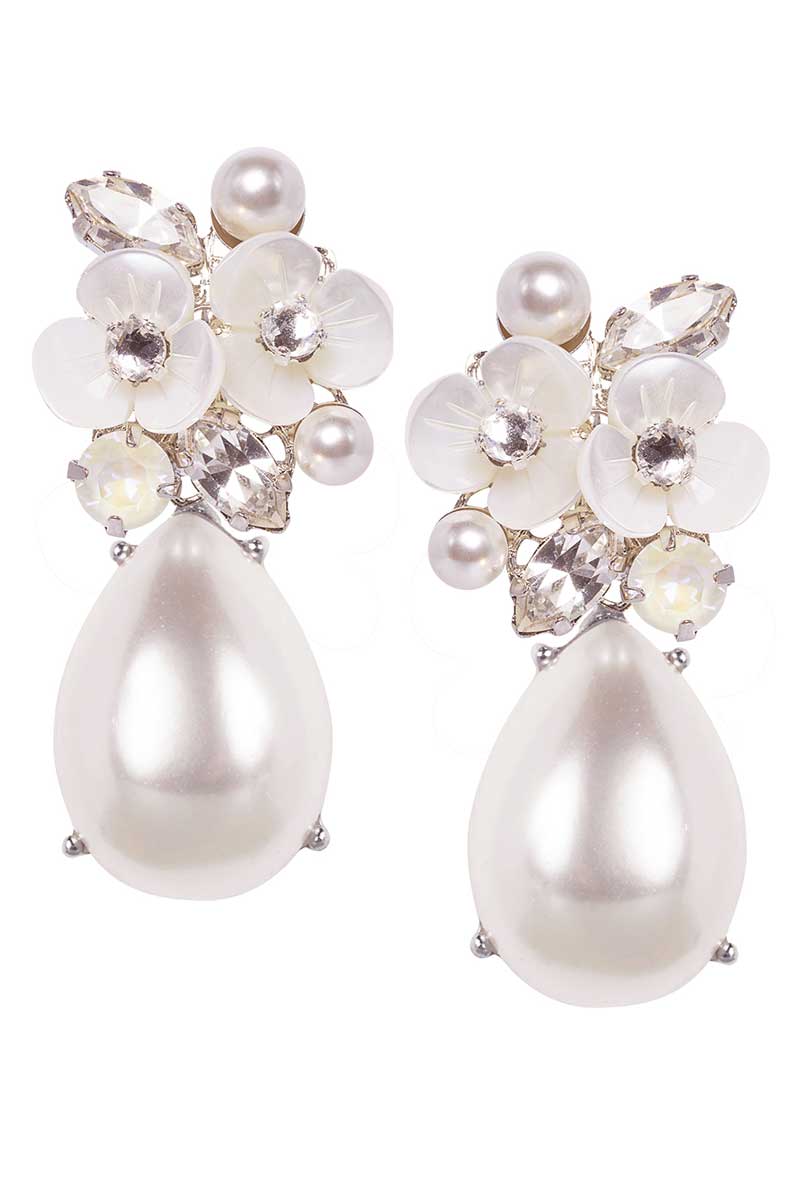 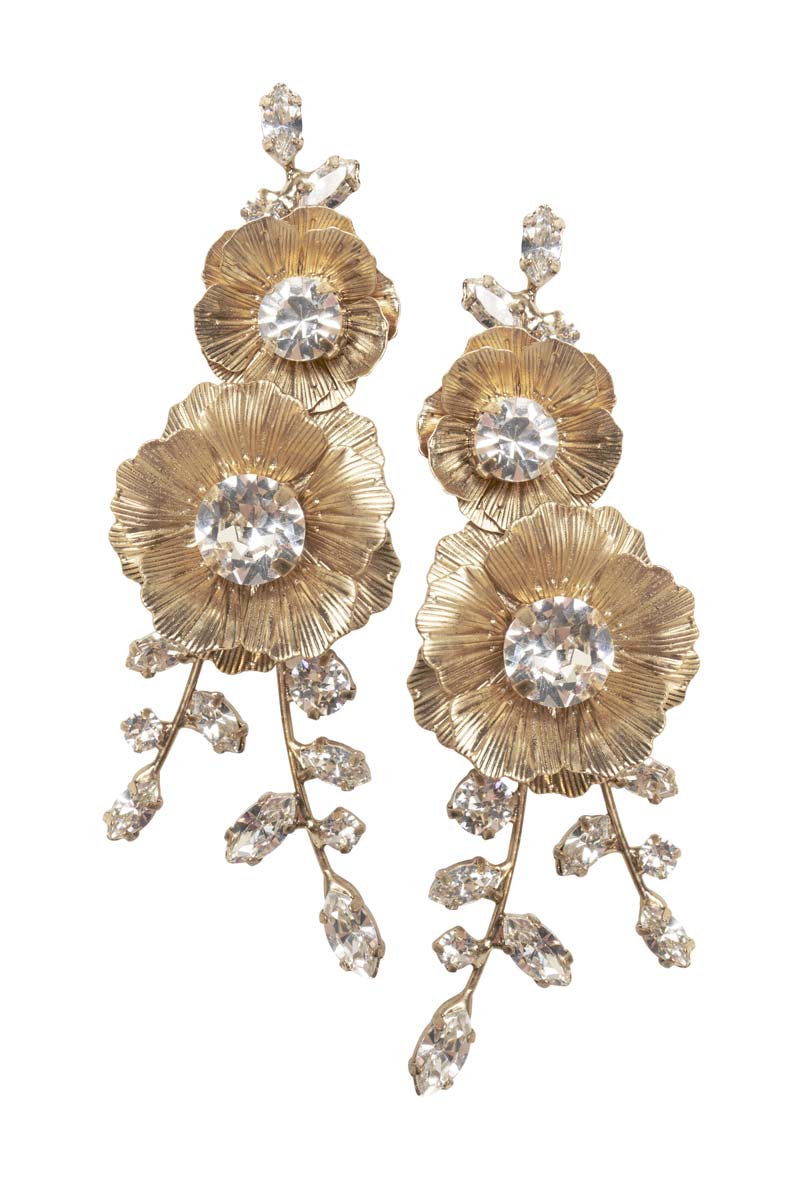 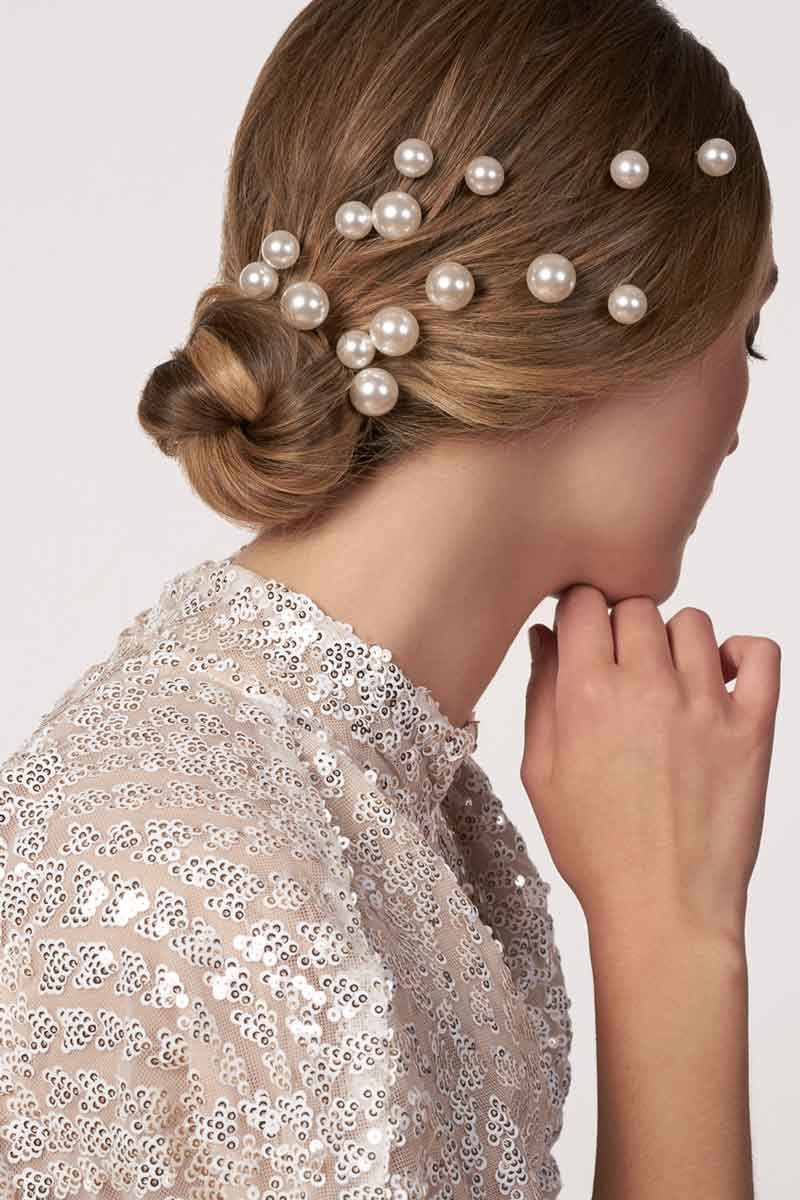 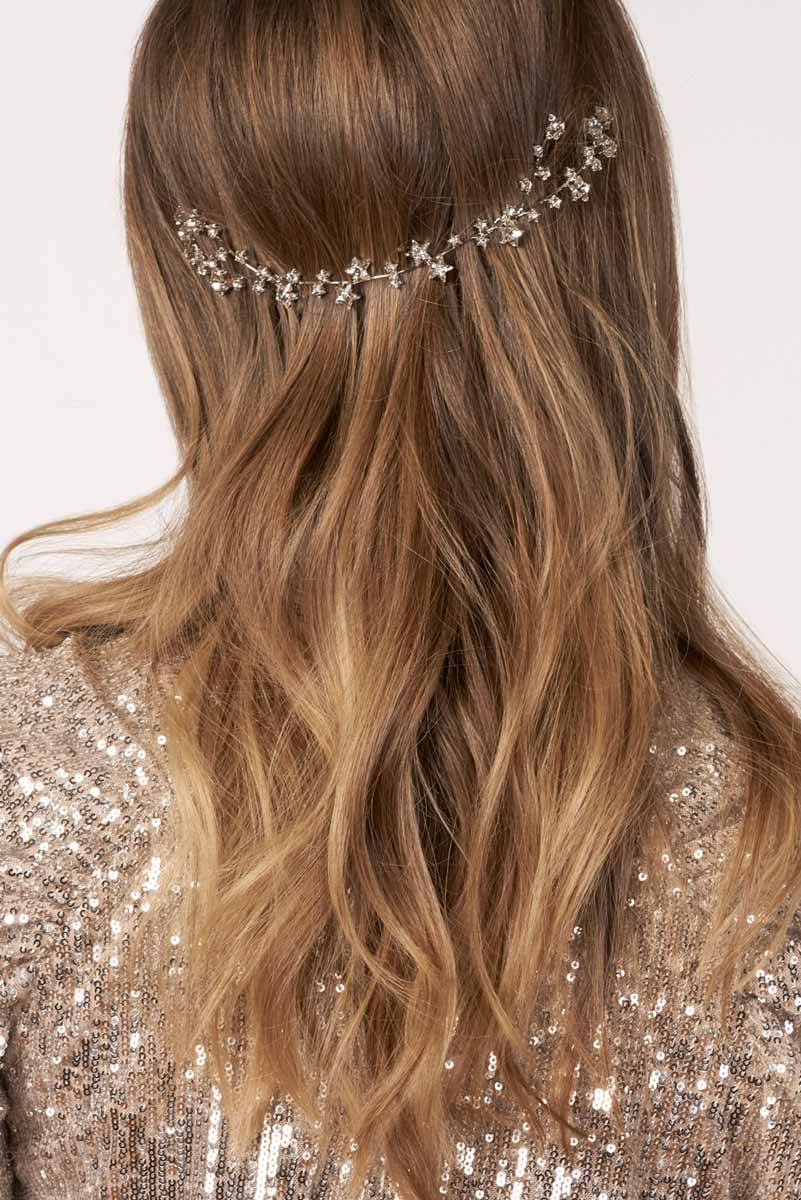 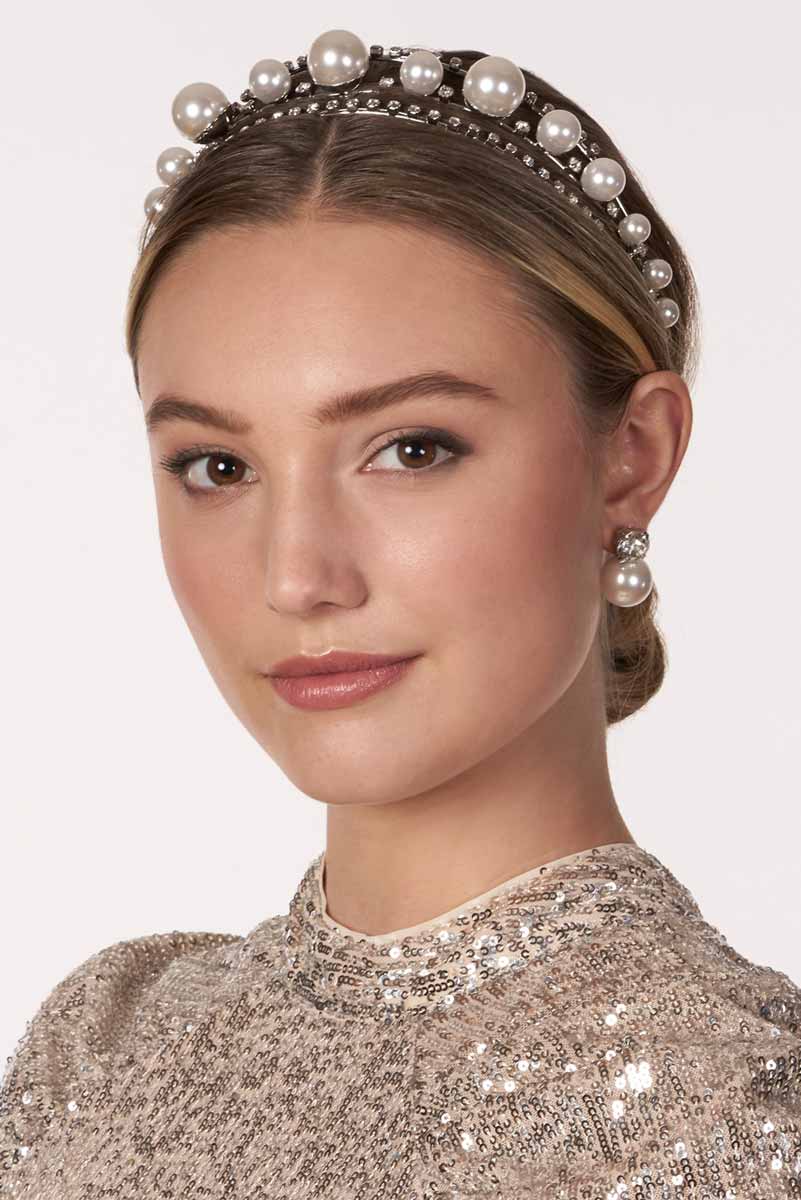 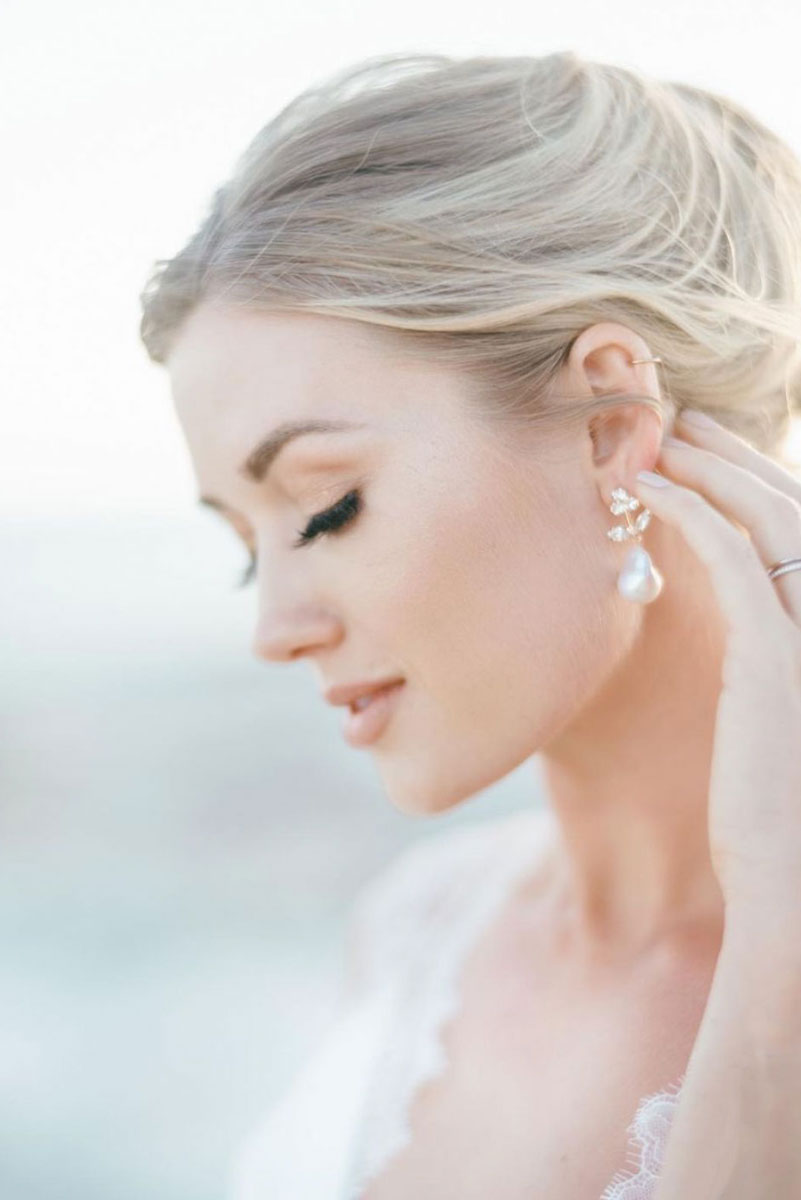 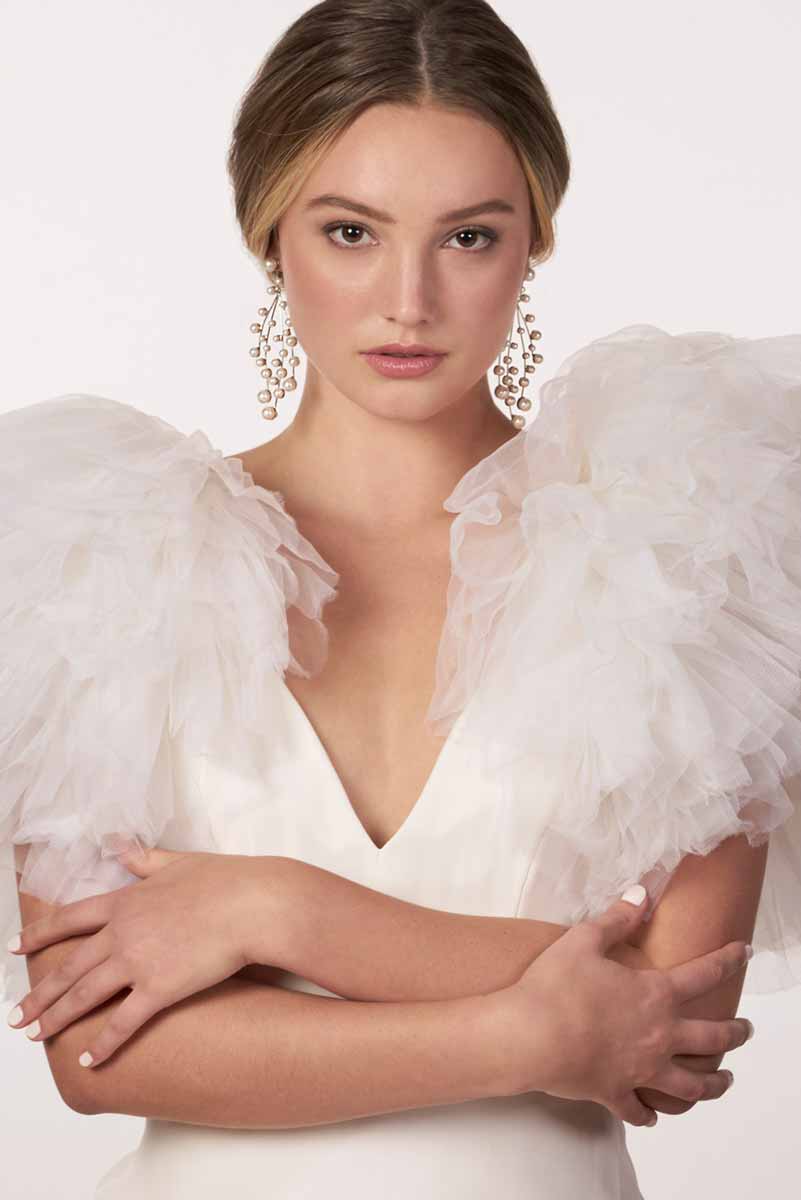 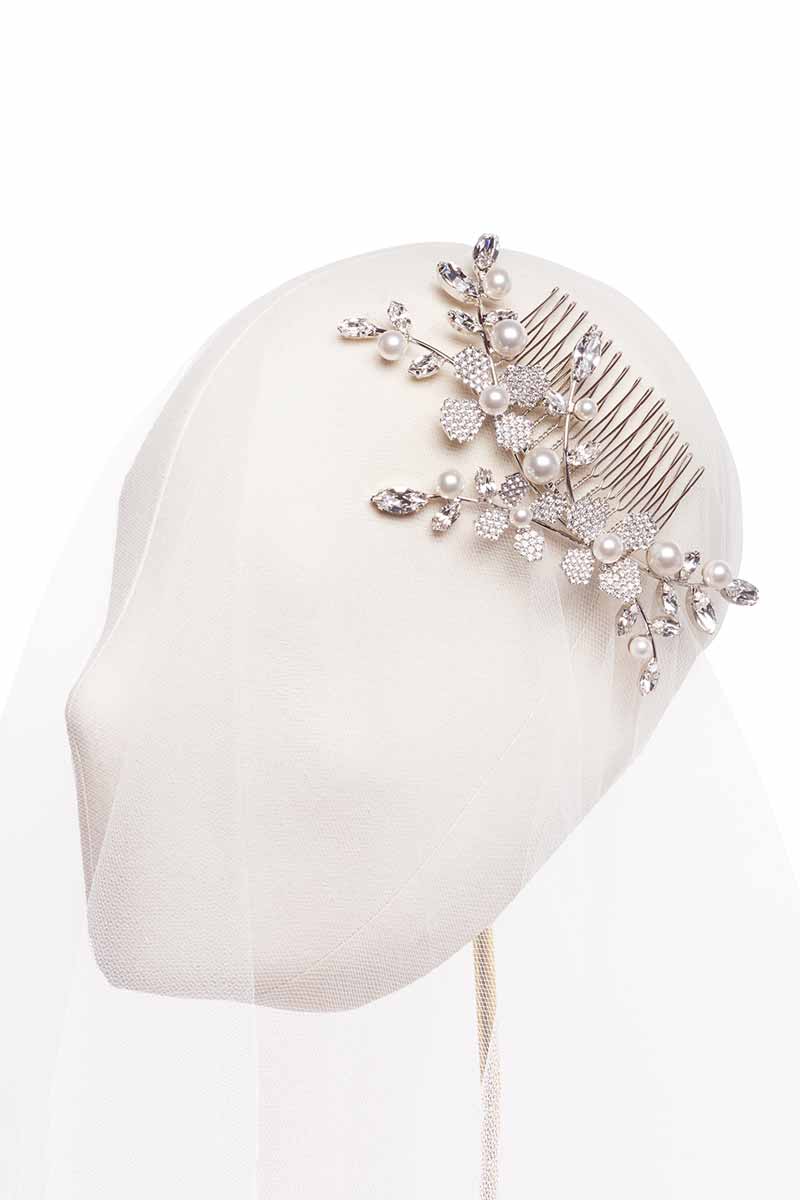 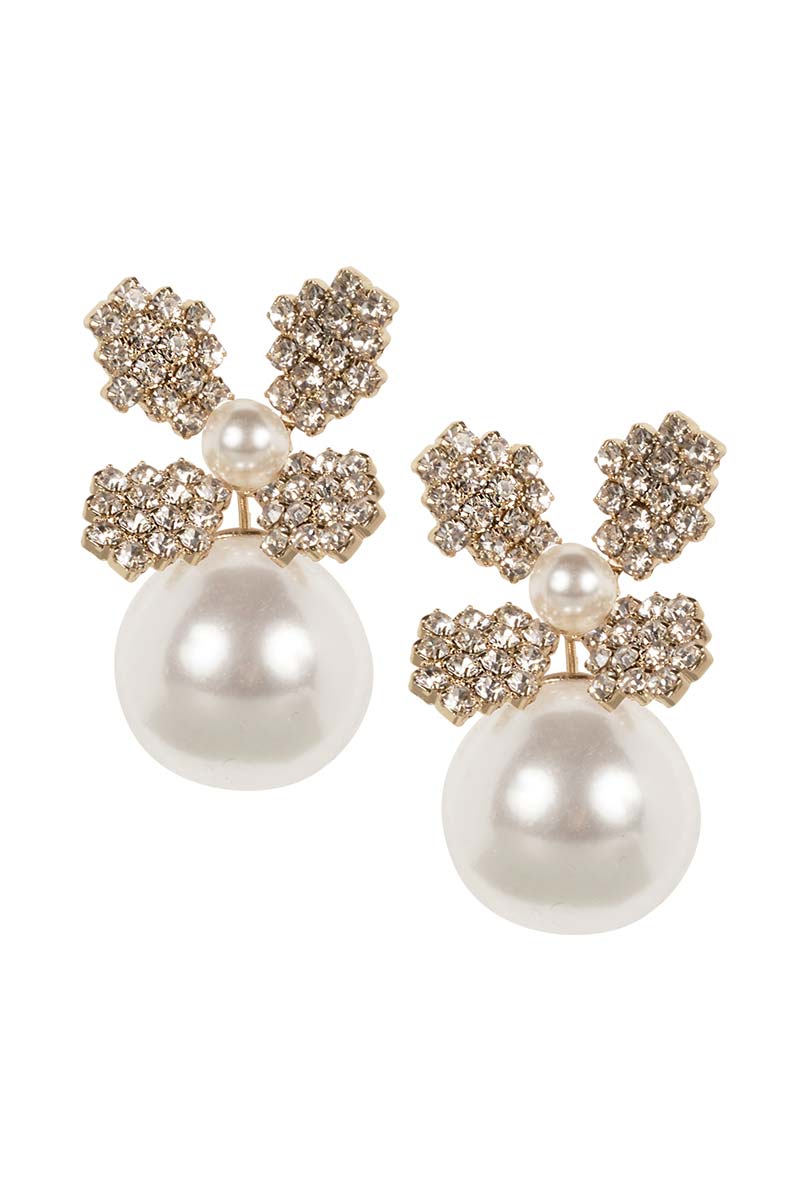 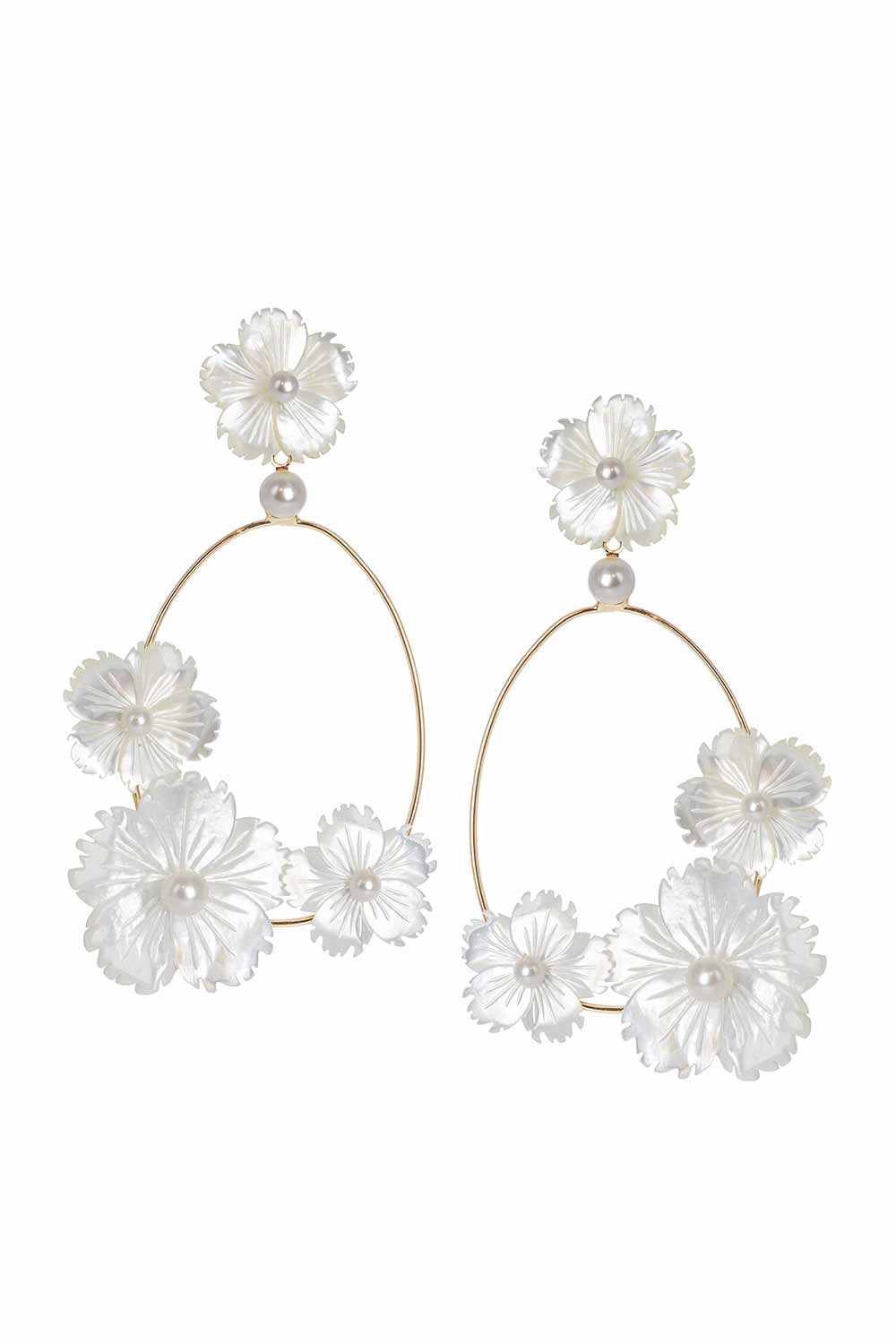 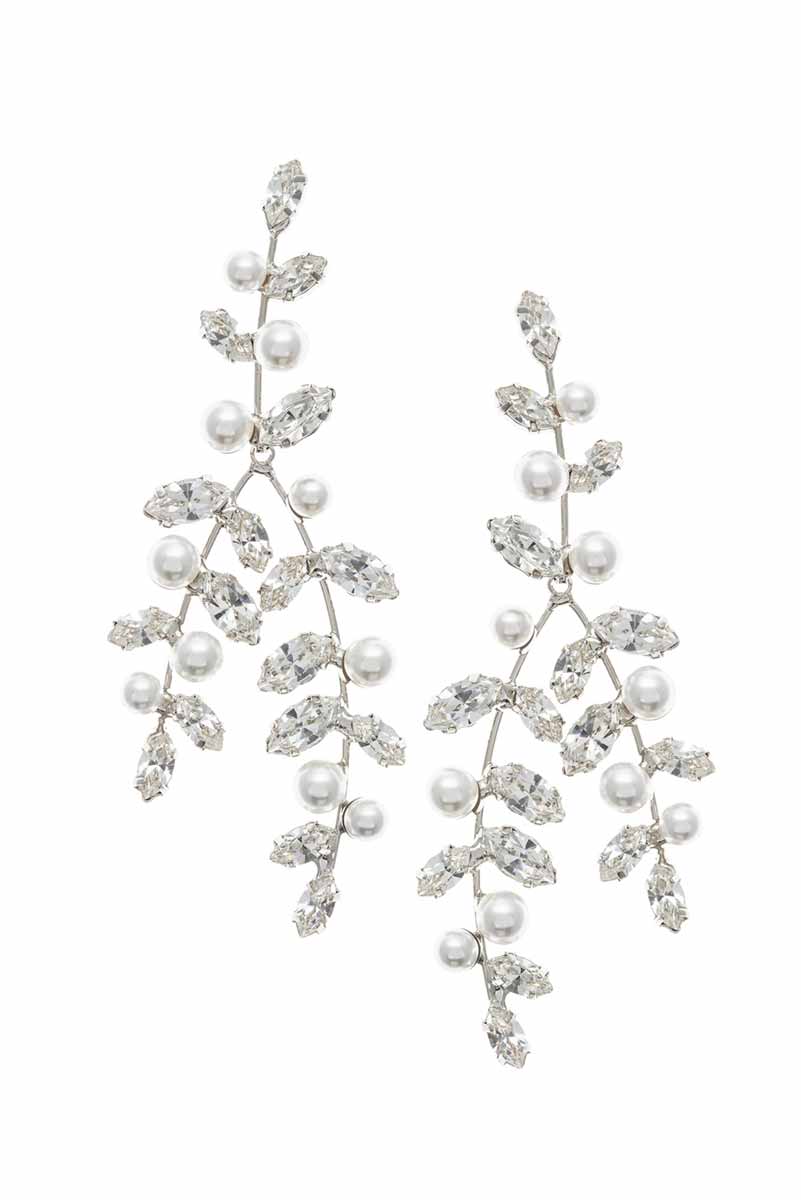 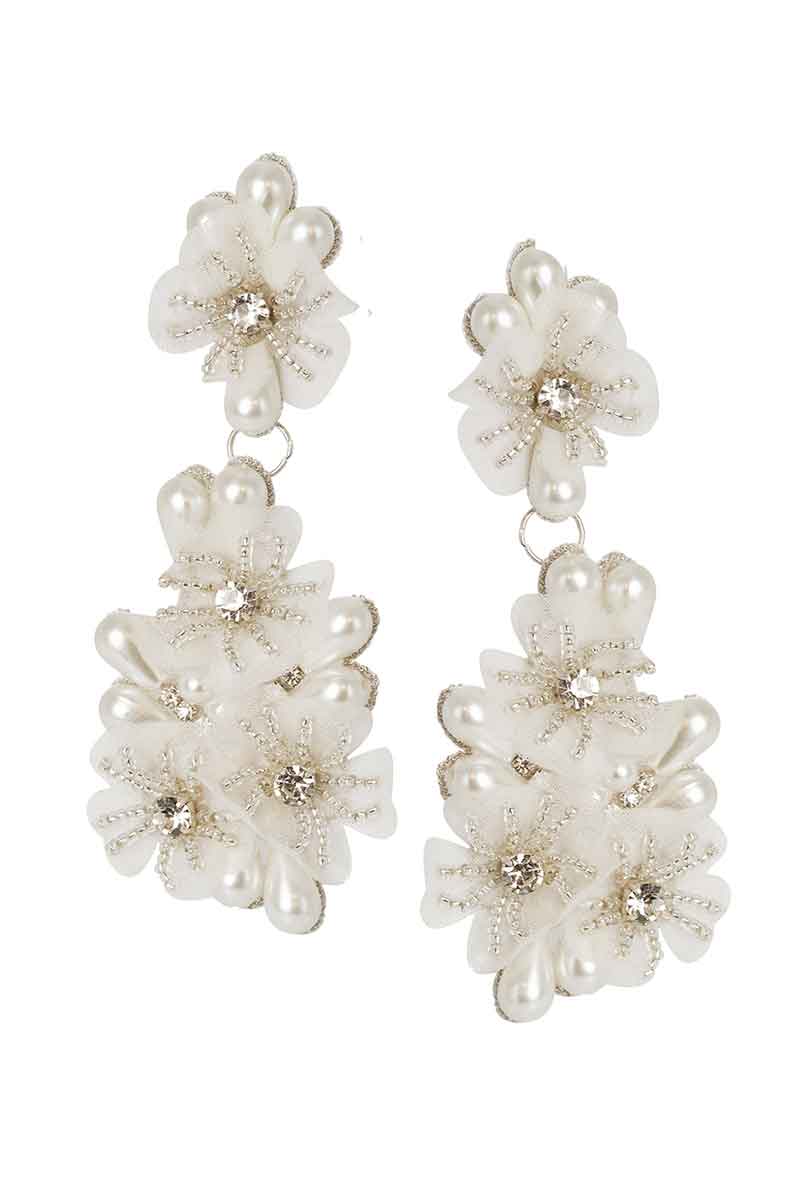 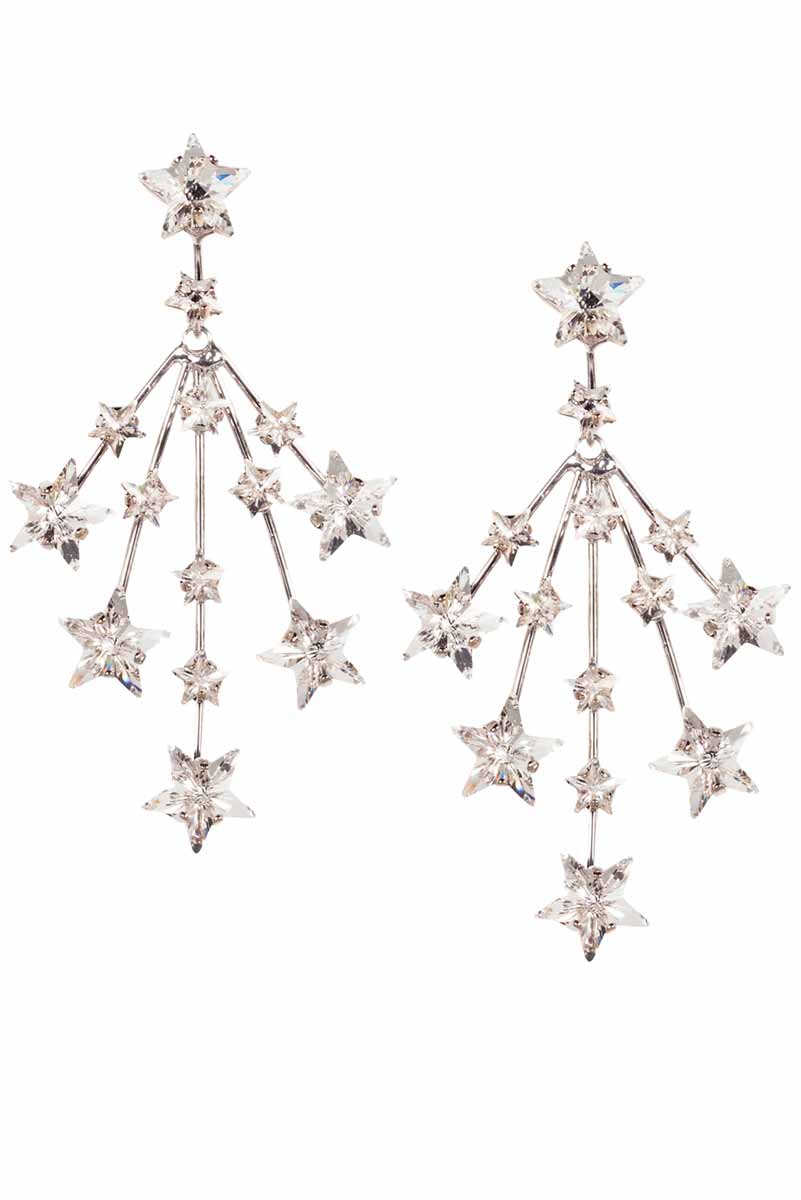 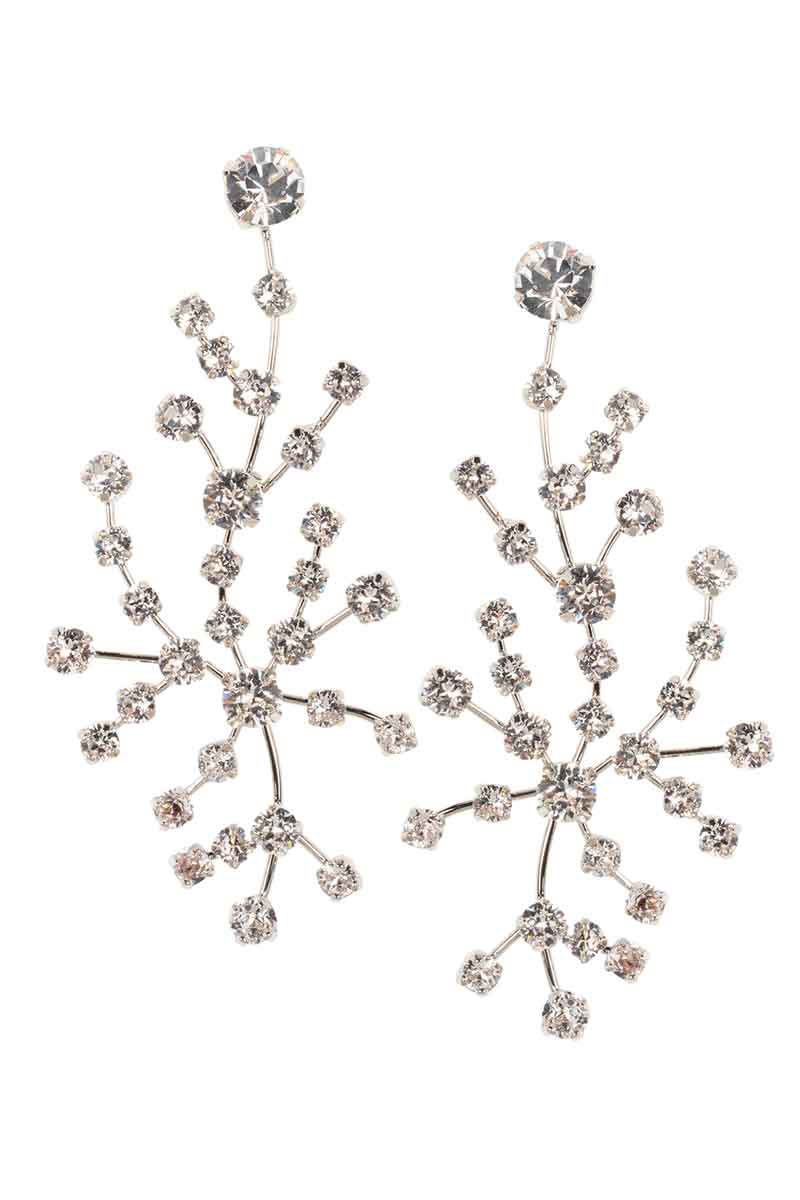 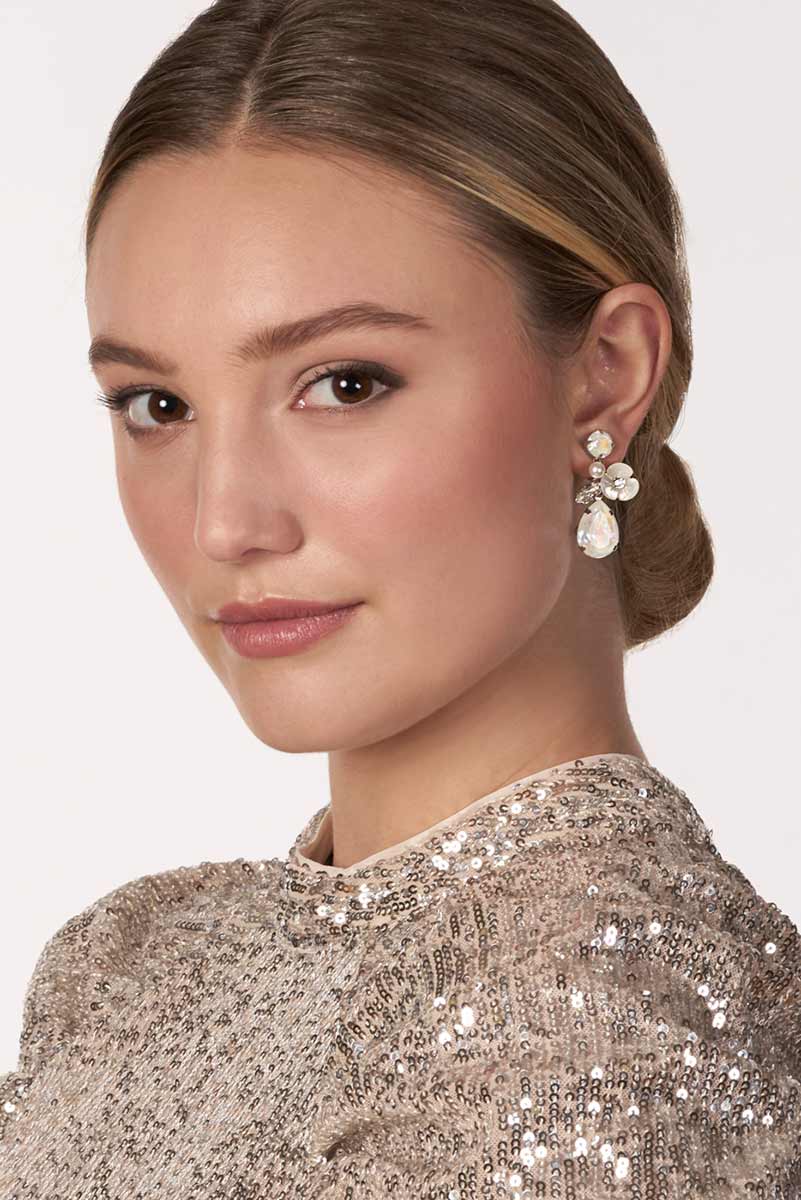 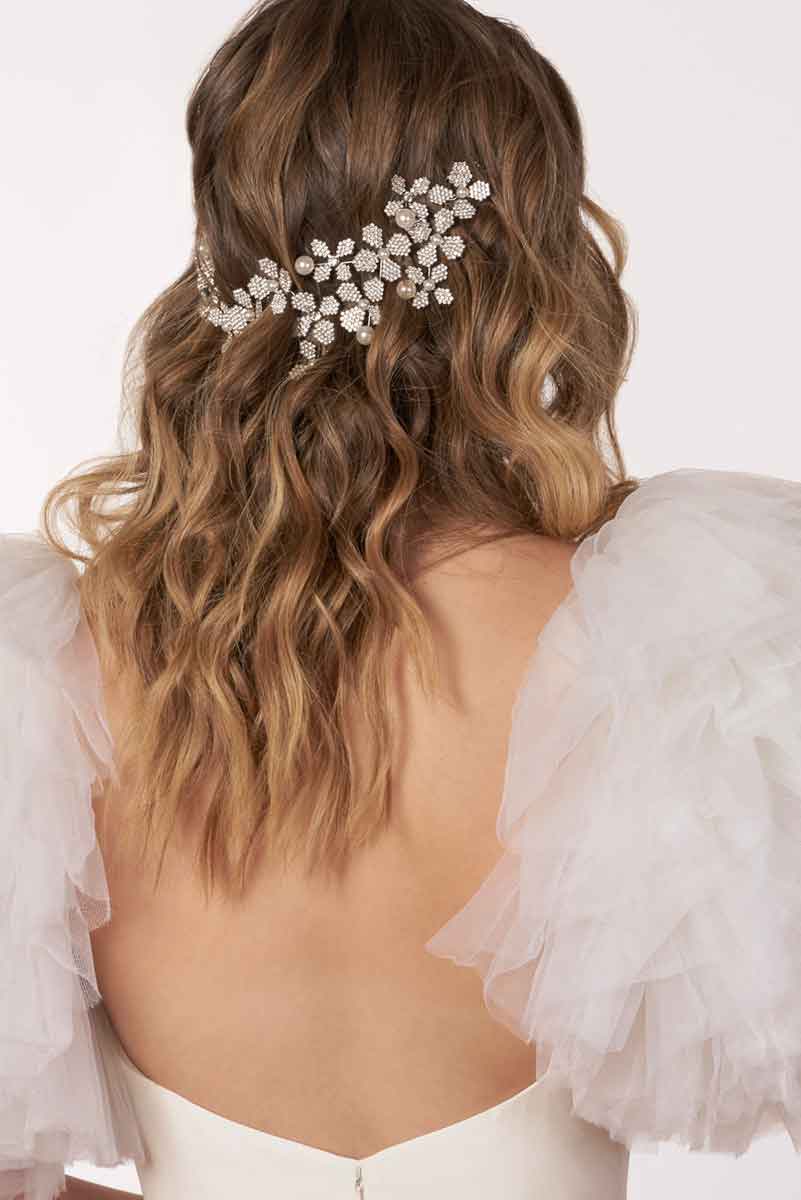 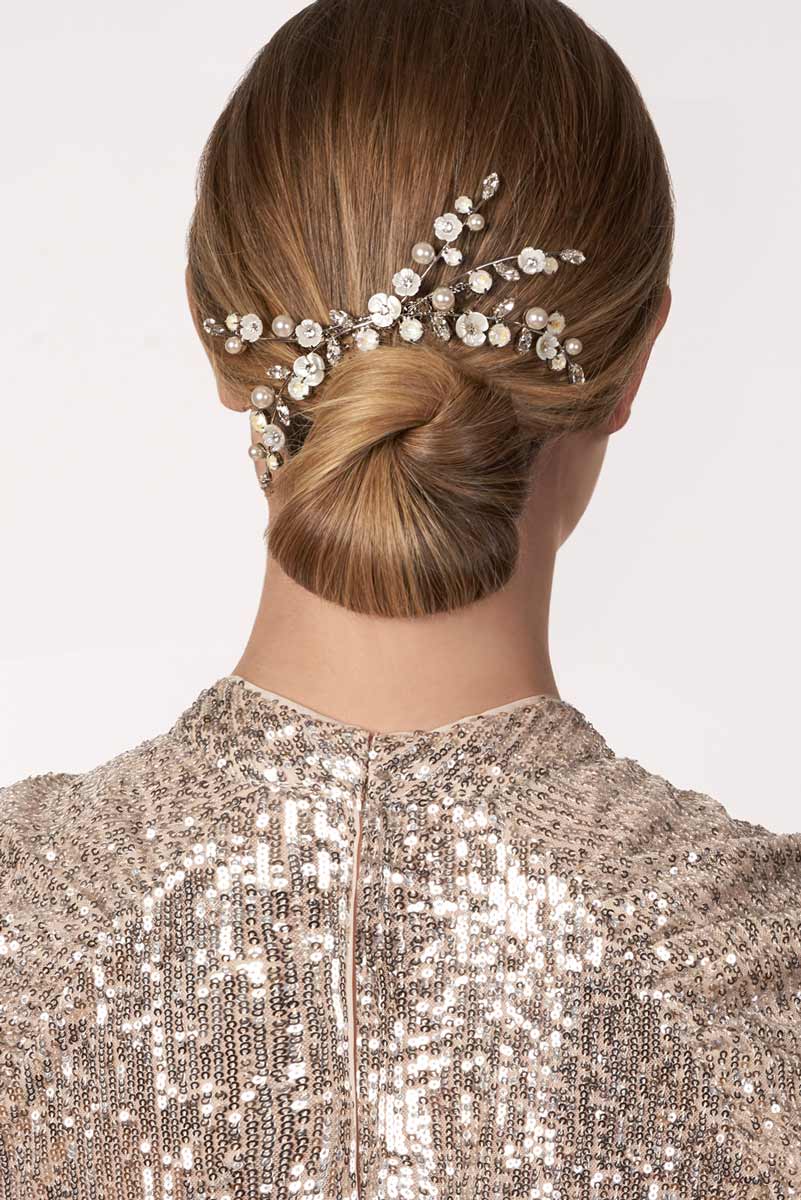 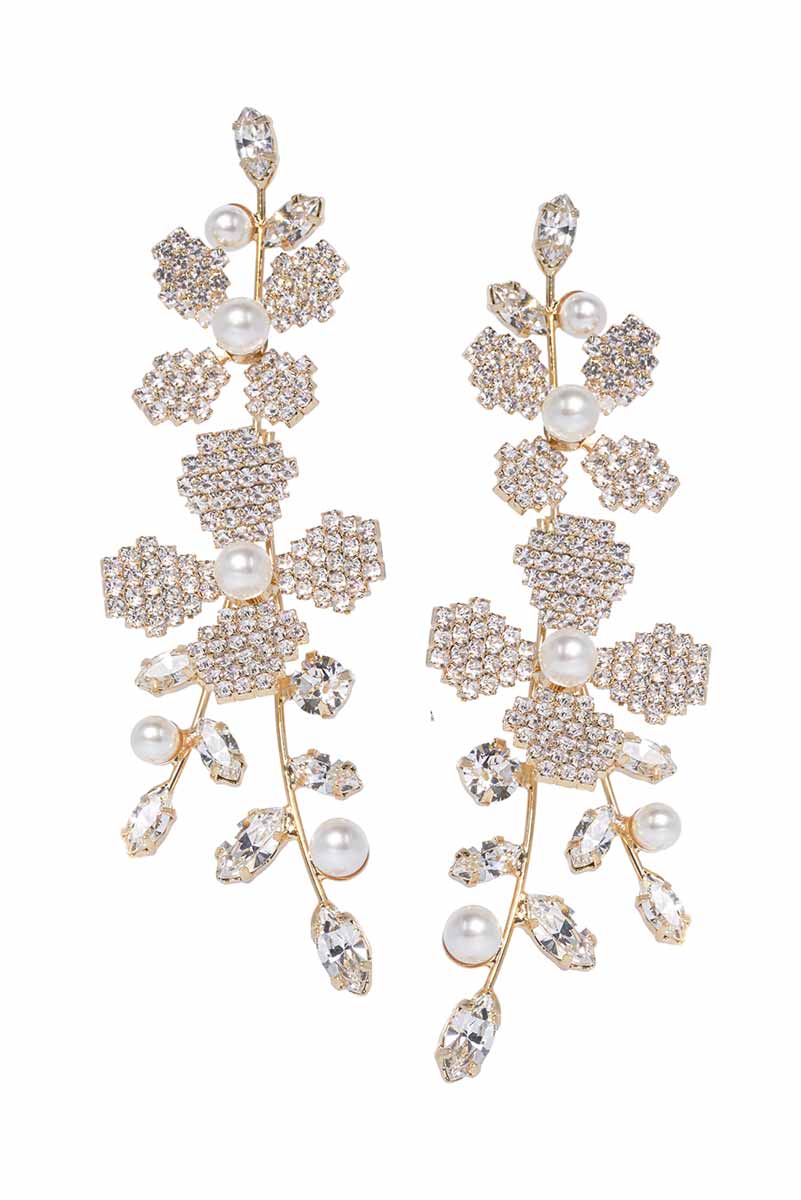 After graduating from Sydney University with a Masters of Visual Arts in 2001 Elizabeth Bower began a studio practice in Sydney, Australia, hand-making creations in gold, silver and an array of stones. In 2007 Elizabeth and her husband decide to pack their bags and embarked on a new adventure in the United States.

Since launching, Elizabeth Bower has become a favorite among brides and boutique owners. She’s available in over 200 stores globally, and her designs are regularly featured on the covers of The Knot and Brides Magazine.